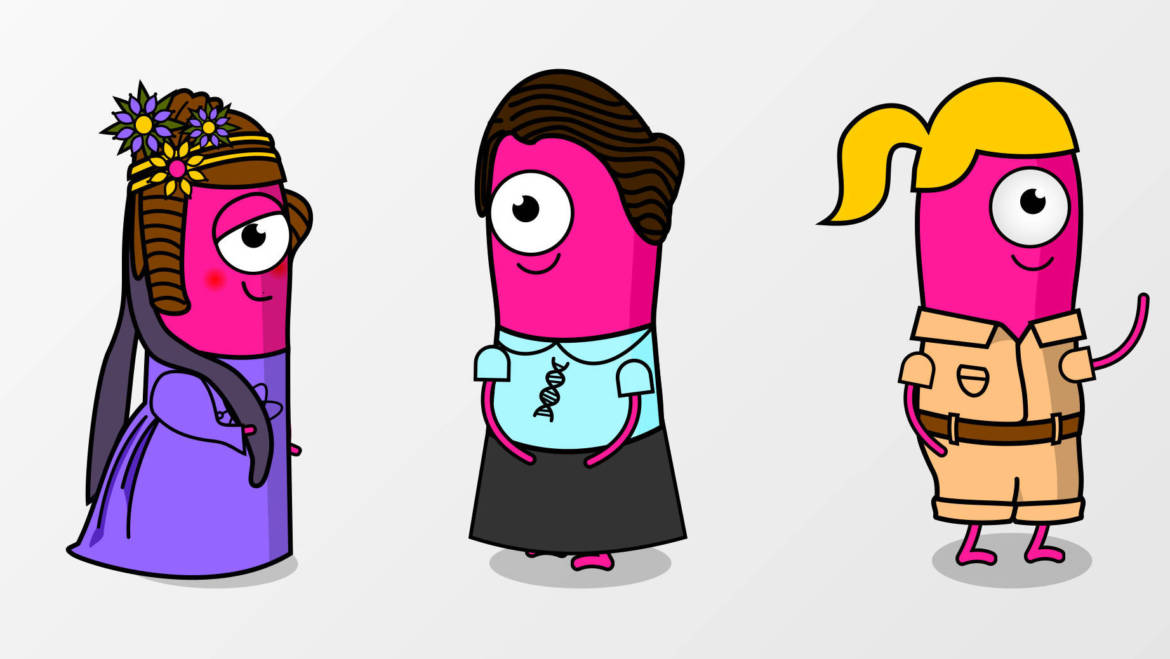 Today we continue Meg’s tribute to six inspiring women in STEM fields, in celebration of all the women – past, present and future – who unravel the mysteries of the Universe.

“I believe myself to possess a most singular combination of qualities exactly fitted to make me pre-eminently a discoverer of the hidden realities of nature.” – Ada Lovelace

Augusta Ada King-Noel, Countess of Lovelace (1815-1842), daughter of the Romantic poet Lord Byron, was raised by her mathematics-loving mother to find joy in science, logic and mathematics. As a young woman, she was inspired by the new inventions of the industrial revolution to design her own flying machines and other steam-powered machines. She became close friends with Charles Babbage, a celebrated polymath and visionary who was attempting to build a mechanical ‘computer’ (although the word did not exist at the time!). Her detailed notes describing the (incomplete) machine included what is now considered to be the world’s first computer programme, which would make the Countess the world’s first computer programmer. Babbage referred to Ada Lovelace more poetically as “The Enchantress of Numbers”.

“Science and everyday life cannot and should not be separated.” – Rosalind Franklin

From computer programmes to genetic code: one of the most iconic images in science is the double helix structure of deoxyribonucleic acid (DNA). Rosalind Franklin (1920 – 1958) was a chemist and an X-ray crystallographer. If you recognise the term X-ray crystallography, that might be due to a certain Mr White. It’s the use of X-rays to study the structure of tiny molecules. Rosalind Franklin refined the technique and applied it to DNA at a time when little was known about its structure. Her research was vital to the discovery of the double helix structure of DNA. She also used the technique to study coal, graphite, RNA (the smaller cousin of DNA) and viruses.

What makes us human, I think, is an ability to ask questions, a consequence of our sophisticated spoken language.” – Jane Goodall

Quite simply, Jane Goodall’s achievements are completely awe-inspiring. She is the only human being to ever have been accepted into chimpanzee society, the head of an Institute that has revolutionised attitudes towards conservation, and a UN messenger of peace. Born in 1934, Goodall had a fascination with wildlife from a young age. In 1960 she began studying a group of chimpanzees in Tanzania, breaking the norms of scientific study by naming instead of numbering the chimpanzees and forming close bonds with them. Goodall made many discoveries about the chimpanzees in the thirty years she spent with them. Until Goodall’s research, it was believed that humans were the only animals to use tools and that chimpanzees were vegetarian.  Goodall observed the chimpazees using and adapting sticks to ‘fish’ for termites in their next, and hunting monkeys as a group. She also discovered that chimpanzees have unique personalities and personal bonds within their groups, and that they could be aggressive as well as peaceful and affectionate.