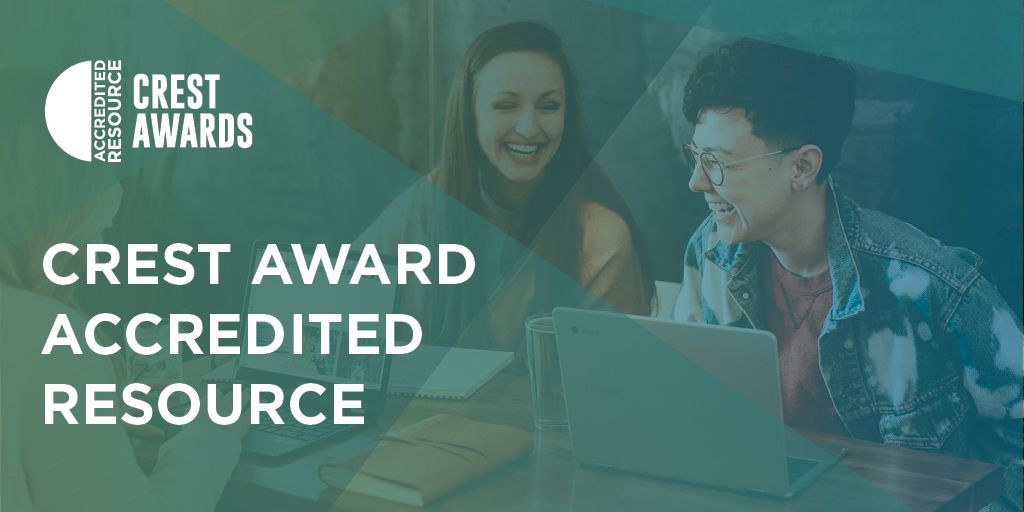 We are delighted to announce that our two series of science kits have been accredited by the British Science Association!

Now, when your little scientist finishes the 12th box in either the Explore or Investigate series they will be awarded the CREST Awards Star or Superstar Award by the BSA.

This is quite a big deal for us! The British Science Association is a 190 year old learned society set up to promote and develop science. We’ve been big fans of theirs for years and we can’t overstate how pleased and proud we are to become one of the first science kits they have considered worthy of accreditation.

But the best thing about it is that it allows us to award your little scientist in a new way. We already give badges and certificates to reward them as they go along but this new award recognises how much they’ve learnt and the skills they’ve developed as they have played their way through our series.

The CREST Awards Scheme is the British Science Association’s flagship programme for young people. CREST is a scheme that inspires young people to think and behave like scientists and engineers. The awards are respected and recognised throughout the education sector. You can read more about them here.

If you have an active subscription you don’t need to do anything to get the award.

Please note that you must have do either series in its entirety. Buying Box 12 on its own won’t get you the certificate.